ESR 6 – The 'resistance’ social movement: towards a re-politicisation of the European public sphere 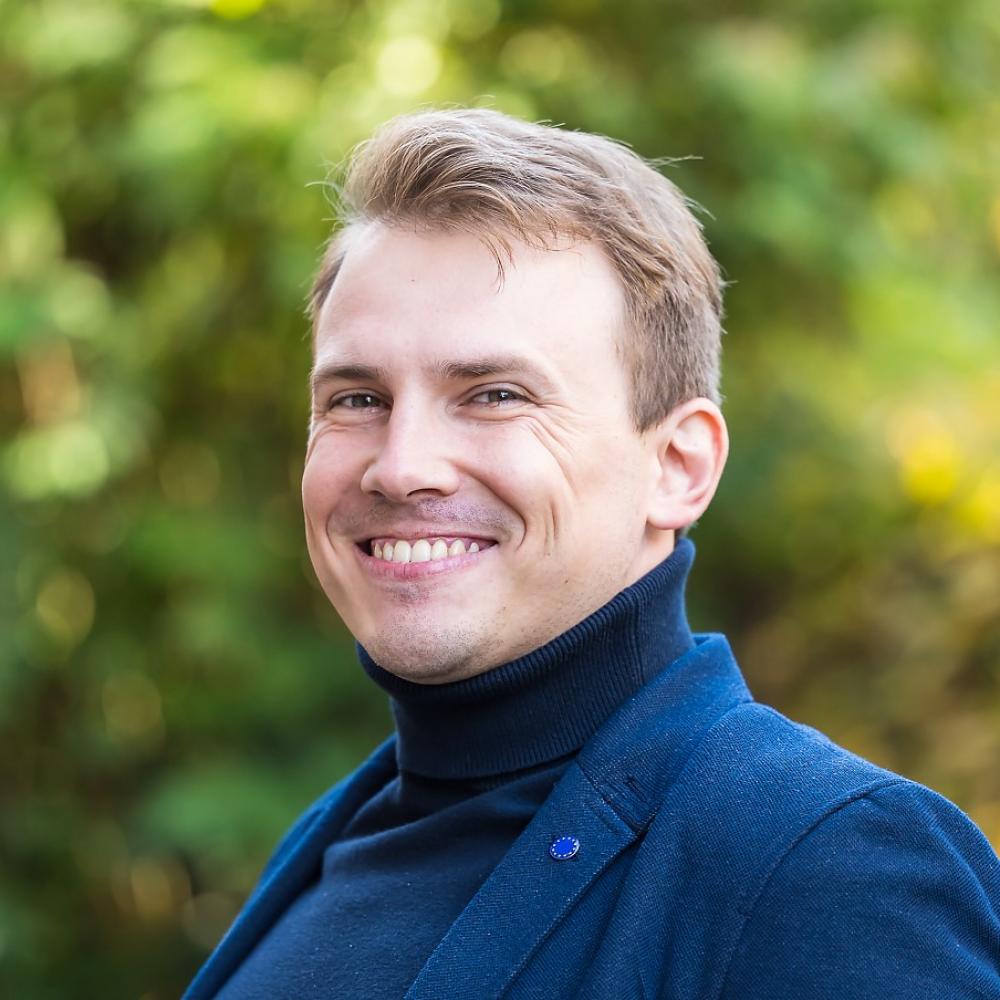 The 'resistance' social movement: towards a repoliticisation of the European public sphere

Political social currents generally associated with dissensus, namely any form of extremism (be it reactionary, fascist, alt-right, communist, or ecofascist, to name just a few) are reinforcing each other, through transnational networks. Whether by happenstance or coordinated, these dissensus actors form a loose coalition of illiberal forces that coalesce into a broader political movement that is supportive of an authoritarian model of politics. A reinforcing hypothesis posits that extra-European illiberal factors (mainly from the USA, Russia and the PRC, though not exclusively) are feeding into these anti-democratic currents and are directly stoking tensions by eroding trust in European institutions, at a national and international level.
I am a graduate of two universities in a pre-Brexit United Kingdom. I obtained my Bachelor of Arts in History (with Honours and a First Class degree) at Canterbury Christ Church University in 2012. My thesis focused on Romanian dictator Nicolae Ceaușescu's state visit to the United Kingdom in 1978. Afterwards, based on solid advice from my professors, I was accepted and subsequently obtained my Master of Arts degree in Modern History (with Merit) in 2014 at the University of Kent, labelled 'The UK's European University.' My thesis narratively explored the political history of British Euroscepticism since 1945. During my studies, my main interests covered modern European and transatlantic historical issues, with an inclination towards (but not exclusive to) diplomatic and political history.

After graduation, I considered pursuing an academic career. However, mainly due to the lack of funding opportunities, I relocated to London and worked as a copywriter and analyst in the technology sector. After becoming disillusioned with the fever of the incoming Brexit referendum, I decamped and moved to Brussels to be closer to the European institutions, the many other international companies, NGOs, and to be in the thick of it in the Eurobubble. I worked as an independent consultant, a technology data analyst, and most importantly for me, as a political advisor in the European Parliament (for an MEP in the Progressive Alliance of Socialists and Democrats political group) during the height of the Covid-19 pandemic. I contributed to committee meetings in our Brussels office, wrote reports, letters, and opinion pieces for MEP, drafted briefs and speeches, and witnessed firsthand the highly complex European legislative process. I gained insider knowledge of the European institutions and focused on honing my political skills, which were crucial in obtaining compromises and consensus after informal, party, and technical negotiations.

Notably, I witnessed the strict enforcement of the cordon sanitaire established by the four mainstream political groups (EPP, S&D, Renew, and Greens-EFA) in dealing with what had been marked as 'troublemakers and extremists' found in the ECR and especially in ID. The mainstream political actors most often worked collegially and achieved their aims through consensus after hammering out their differences, while the invariably dissenting members from nationalistic, extremist, or anti-European political wings were forced into a legislative wilderness. We were not allowed to take into account any amendments, recitals, or draft proposals from these 'actors of dissensus' and this directive was strictly enforced. And while there were frequent voicings about the lack of flexibility and pragmatism, the overall philosophy was that we could not be tolerant of intolerance, in the most obvious political display of the paradox of tolerance.

Conversely, during organised social events in-or-around the European institutions, the political actors and their staff mingled indiscriminately. This I found fascinating, the ability to separate the issues from the person in a limited capacity, and the fact that we were all together in the same place truly made us all feel we were in it together, no matter which direction each of us tried to steer our own solo political vessels. I realised the dissensus actors were oftentimes adept at embracing different personas based on whether or not the national spotlight was shining on them at that very instance. The theatrics deployed in the plenary made many of them unrecognisable from their private selves. That personal political pressure, which is unique to the individual, could make the difference between dissent and consensus, or belligerence and amenability.

From a technical standpoint, I have also participated in a Data Science bootcamp in Brussels, at an organisation called DigitYser, which worked closely with start-ups and tech companies in and around Brussels. During my training, I learned numerous programming languages, the concepts of data sorting, data analysis, data science, general artificial intelligence concepts, machine learning techniques and deep learning principles. After completing the six-month bootcamp, I was offered to opportunity to stay on at the organisation and I worked as a junior data scientist (type 2), participating in various projects with private companies that were data-nascent or data-curious.

Taking into account my experiences in London, Brussels and Strasbourg, coupled with my experience in the data science commercial world, where the learning curve was steep and mistakes were strongly condemned, I am deeply stimulated by the opportunity to map and dissect the sociopolitical trends of these individual actors of dissensus in a thorough study that would analyse and clearly establish challenges to liberal democratic norms.
Marginas, Vlad. 'A Political Perspective on British Euroscepticism since 1945' [Postgraduate dissertation, University of Kent, Canterbury], in The University of Kent Library collection, September 2014.