GEM-DIAMOND is the latest iteration of the GEM PhD School which has been delivering double doctoral degrees on Globalisation, Europe, and Multilateralism (GEM) since 2010.

This EU-funded project was launched in October 2022 and will assess the EU’s capacity to act given the challenges facing Democratic Institutions, the rise of Alternative MOdels and mounting Normative Dissensus (DIAMOND).

The project will hire and train 16 doctoral fellows to help address knowledge gaps associated with the growing dissensus undermining both multilateral and democratic practice. Its' key expected research outputs include: 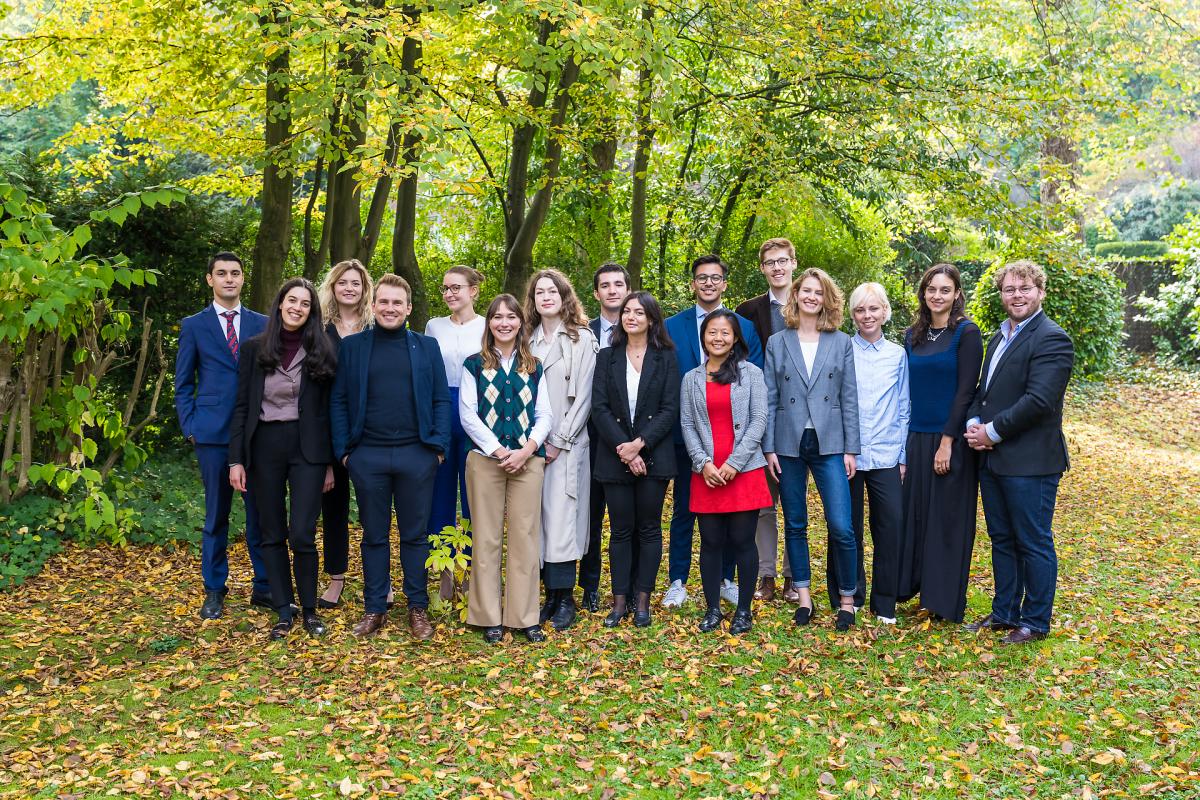 The 16 MSCA doctoral candidates will unpack the growing dissensus undermining both multilateral and democratic practice.