Samir is a Marie Skłodowska Curie Fellow at Luiss, Laval University and ULB. Passionate about the EU decision-making process and international trade agreements, his research will focus on how contestation can affect the EU’s ability to conclude comprehensive trade agreements. 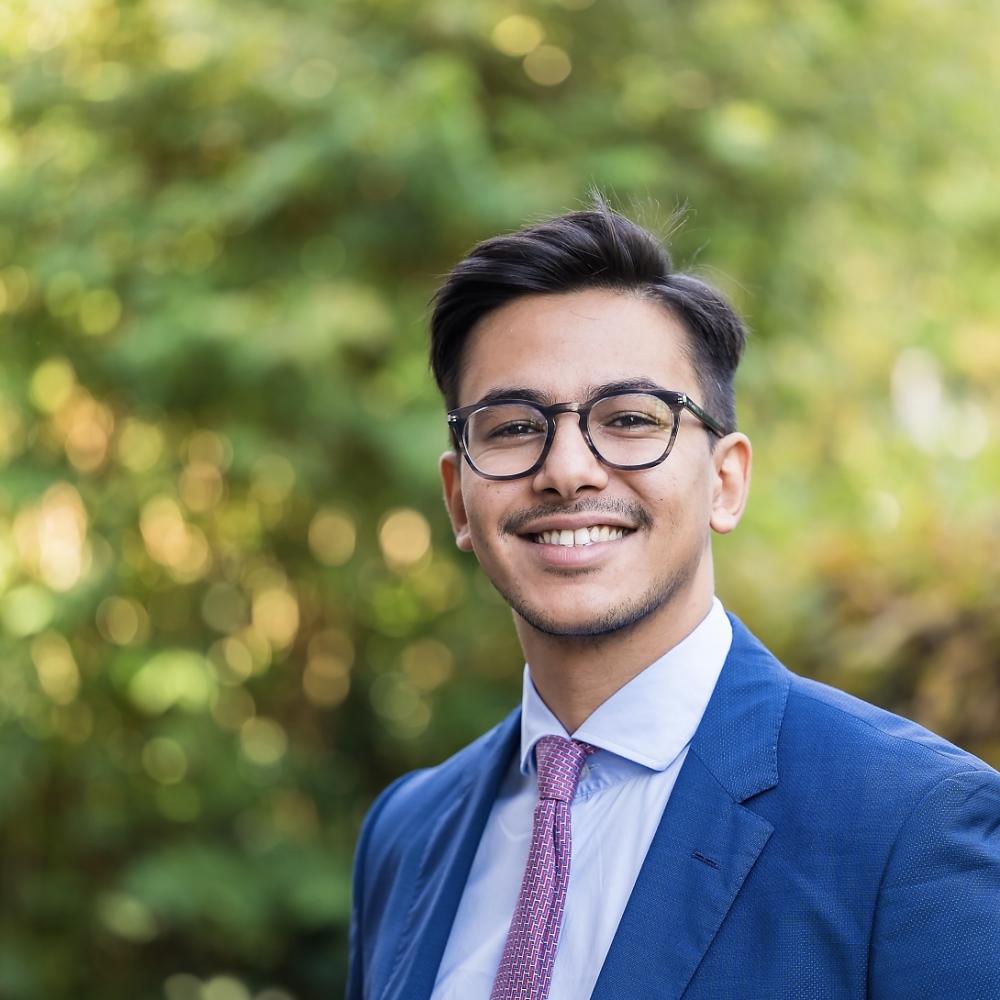 In brief, the aim of this research is to study the influence and role of national parliaments on European trade policy, and specifically on the EU-Canada Trade agreement (CETA). To this end, we will answer to the following research question “ How and to what extent does parliamentary contestation influence the European trade policy-making process?. We will mainly focus on the role, during the CETA’s negotiations, of the national parliaments of four European Member States: Germany, Italy, France and Belgium.
Samir is a Marie Skłodowska Curie Doctoral Fellow at Luiss, Laval University and ULB within the Horizon Europe GEM-DIAMOND project (Globalisation, Europe, and Multilateralism - Democratic Institutions, the rise of Alternative Models and mounting Normative Dissensus). His doctoral project, supervised by Cristina Fasone (LUISS), Richard Ouellet (Laval University) and Nathalie Brack (ULB), will focus on the role and impact of the EU Member States' nationals parliaments during the negotiations of EU trade agreements.