A researcher invested in critically understanding the nature / control of borders and the human consequences of border externalisation policies. Passionate, above all else, about making academic research on complex political subjects accessible to the public. 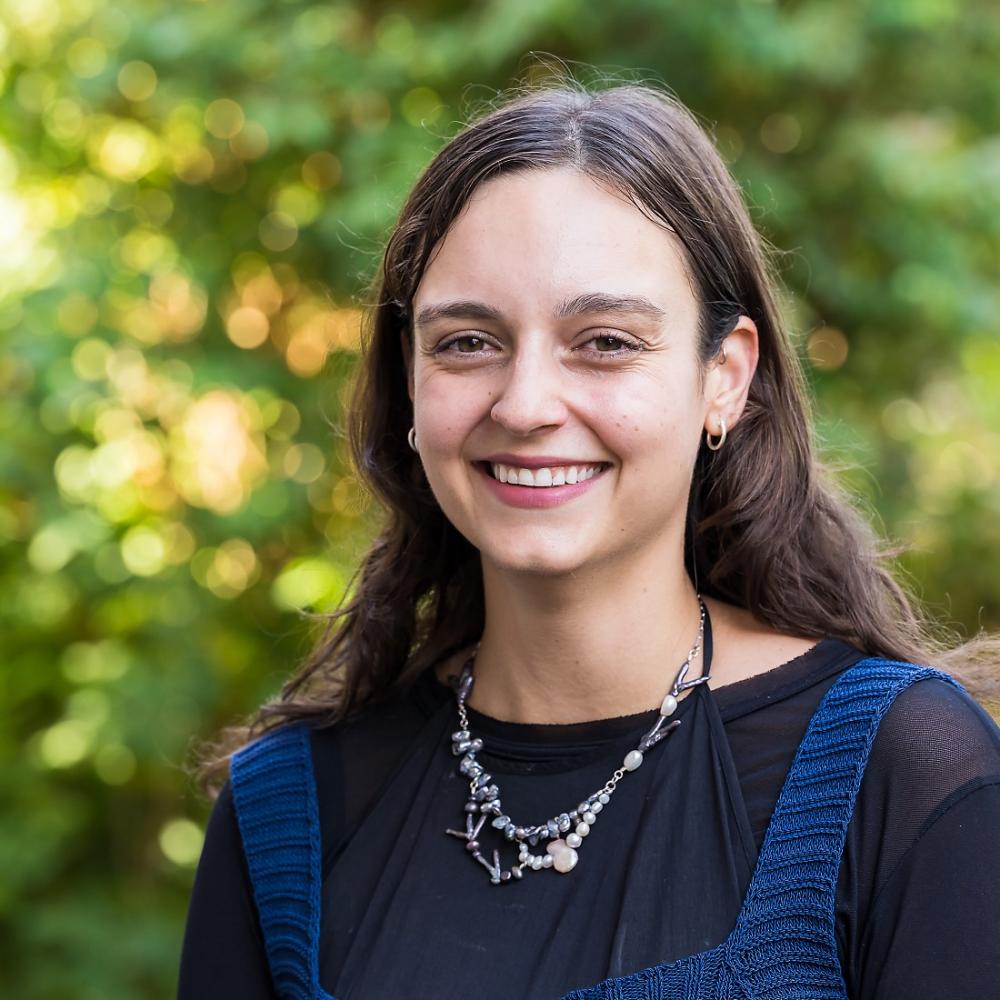 ‘Do EU-funded border externalisation projects in the Western Balkans contest a commitment to the EU/UNs’ alleged liberal values and norms? What are the consequences of this?’
Born in the Former Yugoslav region of Macedonia and raised in Melbourne Australia, I am a joint PhD candidate in International Relations and European Studies at the University of Amsterdam and Université libre de Bruxelles, under the co-supervision of Luiza Bialasiewicz (UVA) and Julien Jeandesboz (ULB).

Prior to this doctorate, I completed a Master's degree in Journalism at Monash University, in which I received the Faculty of Arts award for the highest academic achievement in the cohort. My MA thesis: ‘Exploring the Evolving Relationship Between Aid Organizations and the Elite Press in the Context of Migration Reporting’, interrogated the central role aid organizations play as news sources and their capacity to define critical issues of forced migration.

In addition to my academic experience, since 2015 I have been active in humanitarian crisis locations along the Balkan migration route, including various hotspots in Greece, Bosnia & Herzegovina and Serbia. In both a grassroots capacity and as a freelance journalist/researcher, I have had the pleasure of working and collaborating with numerous organizations over the years, including: Truck Shop, Are You Syrious? (AYS), TransBalkanska Solidarnost, Lighthouse Reports and most recently, the Transnational Institute (TNI).

I have found that my practical experience working in border zones along the Balkan Route has equipped me with an understanding of the political and human dimensions of the EU's border regime that one is unable to obtain from an academic degree alone. Vice versa, my training in academic research has prepared me with theoretical/methodological skills that allow me to better conceptualize these political realities in their broad context. My aim over the next three years is to combine these two (very often disparate) fields, in order to ground my research strongly in the current, real-world and human consequences of the EU’s border regime.