ESR 7 – The politics of the untidy right: illiberal democracy as a contagious concept

With a personal research focus on the far right in a comparative perspective, I found the perfect match in my PhD project. Enthusiastic about political science, interdisciplinary research and academic cooperation. 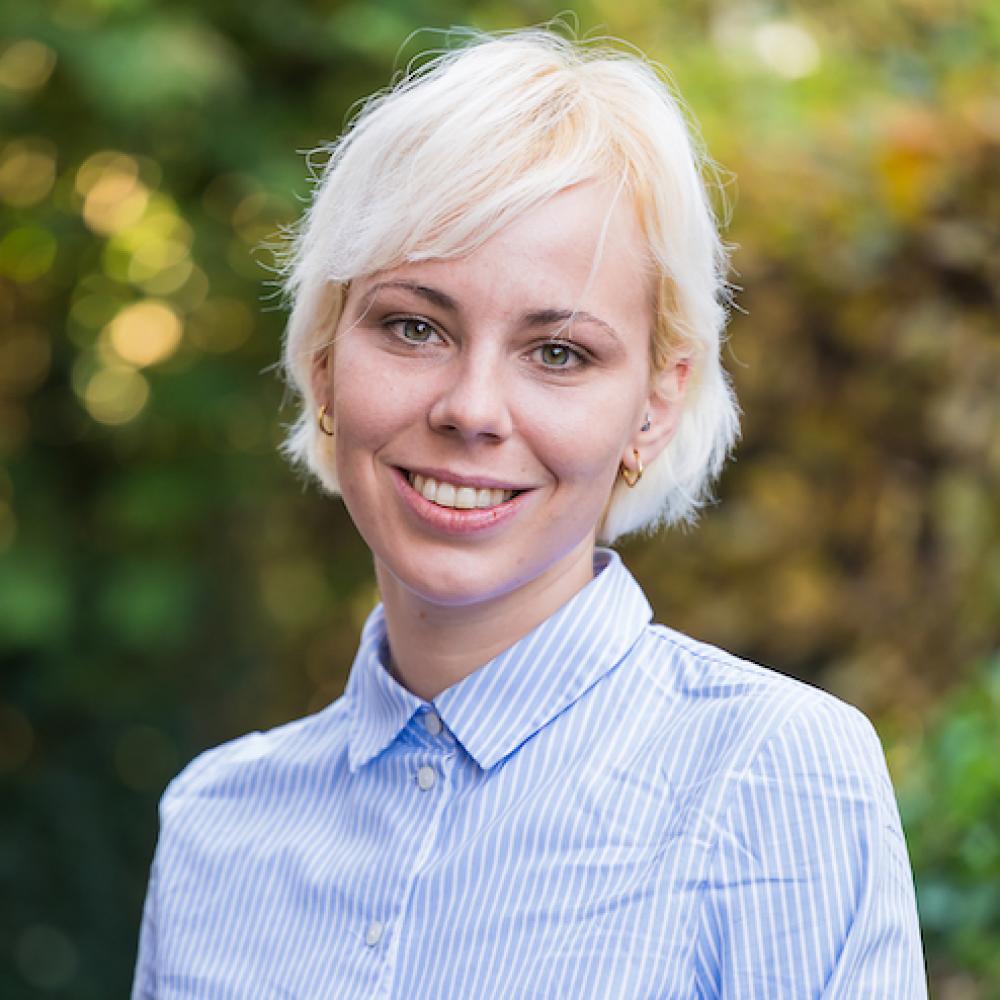 The Politics of the untidy right: Illiberal democracy as a contagious concept

Populist radical right (PRR) parties can be clearly seen as the most successful party family in postwar (Western) Europe. PRR-Parties have not only gained representation in almost all countries of the European Union but have also taken office or supported minority governments in such different countries as Italy, Austria, the Netherlands, Denmark, and recently also Sweden. Furthermore, populist radical right ideas and politics are increasingly adapted by actors beyond the populist radical right itself, thus blurring the lines between the so-called mainstream and the far-right. This ‘radicalization’ of the mainstream matters for two inter-related reasons. First, populist radical right parties are opposed to liberal democratic values, promoting instead an anti-pluralist, majoritarian and unmediated ideal of democracy. Thus, the potential convergence of mainstream parties towards the far-right can be seen as an increasing internal challenge to the liberal-democratic order. Second, the transformation of mainstream parties should enhance the legitimization and normalization of illiberal ideas and politics, thus amplifying the influence of populist radical right parties and contributing to the increasing dissensus on liberal democratic values.