ESR 8 – Technocratic actors as ‘teachers’ of the rule of law: EU technical assistance, capacity-building and other pathways

As a member of GEM-DIAMOND, I am fortunate to enter a world of critical thinking and to join a community of researchers whose purpose is to produce empirical, scientific & data-driven legal research to understand normative tensions caused by mounting dissensus over liberal democracy within the European Union and the rise of alternative models outside its borders. 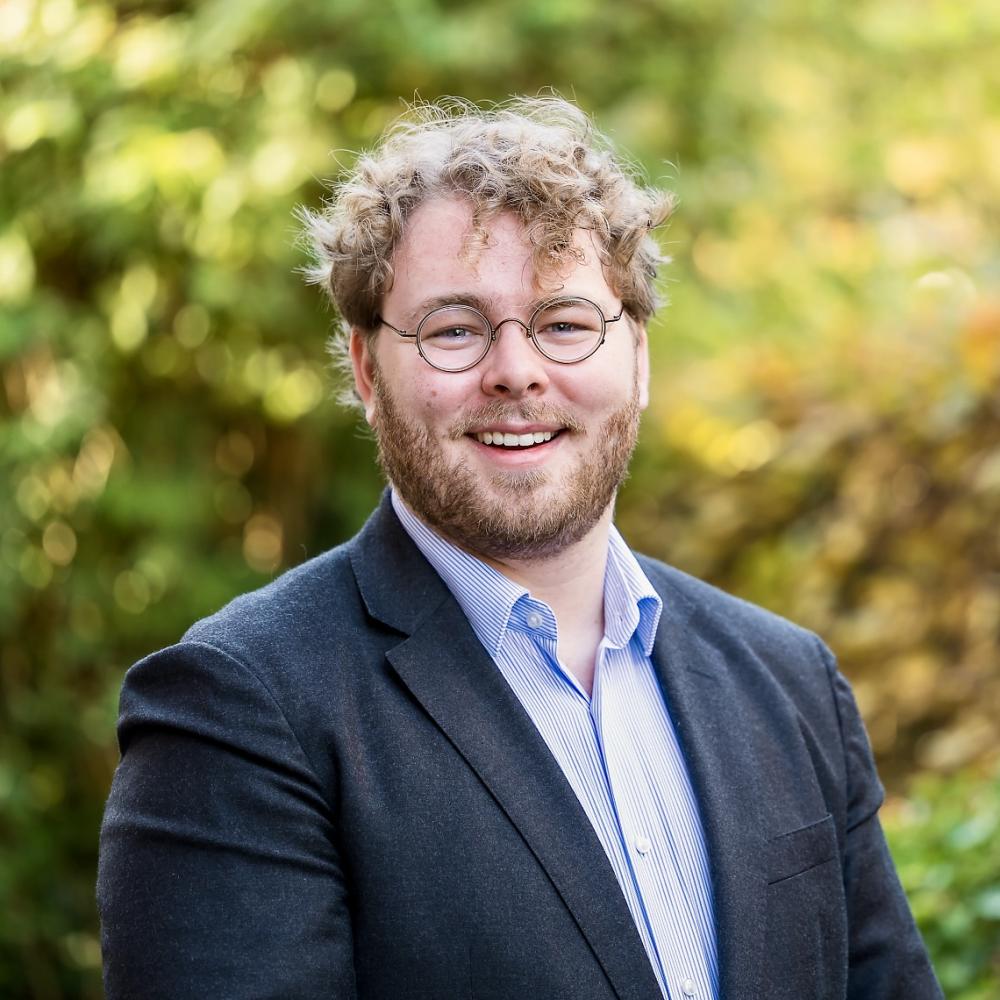 The Exportation of the Rule of Law by the European Commission’s Lawyers: A Legal Ethnography

How do human actors and non-human factors influence the process of exporting the EU conception of the rule of law to non-EU countries?
Guillaume François Larouche is a Marie Skłodowska-Curie Doctoral Fellow within the Horizon Europe GEM-DIAMOND project (Globalisation, Europe, and Multilateralism - Democratic Institutions, the rise of Alternative Models and mounting Normative Dissensus). He is currently pursuing a triple PhD degree in European Law at iCourts, the Centre of Excellence for International Courts at the University of Copenhagen under the supervision of Prof. Mikael Rask Madsen, in International Studies at the École supérieure d’études internationales de l’Université Laval (ESEI) under the supervision of Prof. Jean-Frédéric Morin, and in Legal Sciences at the Faculty of Law of Université Libre de Bruxelles under the supervision of Prof. Chloé Brière.

An affiliated PhD researcher with the Canada Research Chair in International Political Economy at Université Laval, Guillaume François holds a Master of Laws (LLM) with Concentration in International Trade and Foreign Investment from the University of Ottawa (for which he received the mention “Excellent”), a Bachelor of Laws (LLB) from Université Laval, and an advanced certificate in French and European Law from Université Paris II Panthéon-Assas.

In addition to his doctoral research, he is currently working on an article preliminary entitled “The Division of Labour Between International Investment Agreements and Treaties for the Avoidance of Double Taxation: An Empirical Comparison” with Prof. Wolfgang Alschner of the University of Ottawa. He presented previous research results on the international norm against corruption as a candidate for jus cogens at the Edinburgh Postgraduate Law Conference in Scotland (UK) and on the potential adaptation of the WTO legal paradigm on “like” products to include environmental considerations at the 5th Annual McGill Law Graduate Conference in Montreal (Canada).

He is a member of the Barreau du Québec since January 2020 and practices public law at Langlois Lawyer LLP in Montreal.

Larouche, Guillaume François. 2022. “Adapting the WTO Legal Paradigm on ‘Like’ Products to Include Environmental Considerations: Towards a Green World Trade Organization”, presented at the 15th Annual McGill Law Graduate Conference, Montréal, 5 May 2022 [unpublished].

Alschner, Wolfgang, and Guillaume François Larouche, “The Division of Labour Between International Investment Agreements and Treaties for the Avoidance of Double Taxation: An Empirical Comparison.” [forthcoming].