Broadly interested in the inter-linkages between the authority of law, constitutional discourse and the legitimacy of adjudication, I am presently engaged in the substantive study of the primacy of EU law. The focus of my current research lies, more specifically, on the normative function, underpinnings and positioning of the EU law principle of primacy, which I intend to reconstruct largely on the basis of the CJEU’s jurisprudence and in the light of the persistent, and ongoing, wave of national constitutional contestation. 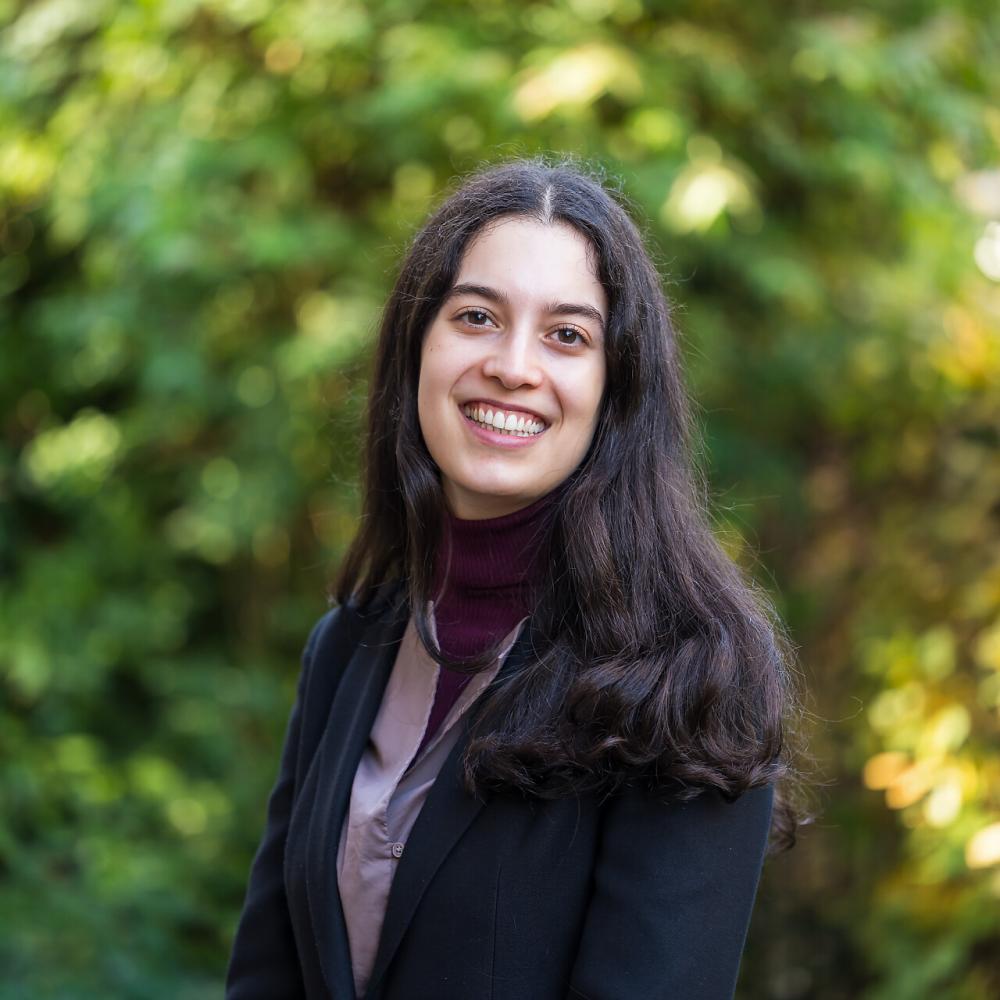 Emergence and evolution of the principle of primacy in the CJEU’s case-law: A constitutional story or a functionalist parable?

In a nutshell, my dissertation seeks to identify and probe the vulnerabilities underlying the authority of EU law in the face of ever-simmering national constitutional resistance. To this end, I propose to develop the research question “The European Constitutional Counter-Revolution” from two complementary perspectives: the first relates to the contours and content of the doctrine of primacy itself, whilst the second concerns the relationship between the principle of primacy and the principle of proportionality. As regards the former, the case-law of the CJEU will be examined in an effort to expose the theoretical and normative premises on which the primacy of EU law is based. With respect to the latter, Member State constitutional opposition to the principle of primacy will be explored from the standpoint of national judicial exploitation of the teleological nature of EU competences.

The dissertation's working hypothesis is formulated as follows:
EU law susceptibility to attack results from two major structural deficiencies.
The first regards the CJEU’s conceptualization and operationalization of the principle of primacy and relates, more specifically, to the imbalance between facticity and validity that can be found at its core. It is posited, in this relation, that the CJEU, in attempting to overcome the limitations of the EU legal infrastructure and find a firmer basis for the primacy of EU law, has essentially decided on a strategy of output functional legitimacy to the detriment of input normative legitimacy. In so doing, primacy, as a concept that draws its meaning from the legal effectiveness it provides and not from the superior normative content of its highest laws, has been rendered contestable.
The second touches upon the larger normative context in which the doctrine of primacy is required to operate and, in particular, the telos-driven nature of the EU constitutional order, with the close interaction between the EU law principles of primacy and proportionality which must inevitably follow. In short, the argument put forward is that the ailings of the principle of primacy are not only attributable to the CJEU's conceptual and methodological approach, but can also, crucially, be traced back to the to the link between competencies and objectives that is so particular to the EU legal order. It is submitted, in this regard, that it is only because competence allocation and competence conflict resolution rely heavily on aims and, by extension, on the proportionality of the means employed to achieve such aims, that national constitutional courts can so easily launch offensives on the authority of EU law.
Giulia La Torre García is a Marie Sklodowska-Curie doctoral fellow with the Université de Genève and the Université libre de Bruxelles. Giulia holds a Master’s degree in European Law from the Université libre de Bruxelles and a double Bachelor’s degree in Law and Political Science from the University of Valencia. During her undergraduate studies, Giulia spent an Erasmus year at the Karl-Franzens Universität Graz, where she began to specialize in EU law. She is a qualified lawyer at the Spanish Bar Association and acquired legal experience in the Labour and Criminal Law Departments of various law firms. Giulia’s broader research interests lie in the fields of EU law, constitutional law and legal theory, with a focus on the interplay between national constitutionalism, EU principles of constitutional law and legal reasoning in the Court of Justice of the EU.