ESR 1 – Dissensus over the Rule of Law in Transnational Parliamentary Arenas: The case of the European Parliament

A curious mind captivated by the contentious nexus between law and politics, and a critical spirit committed to never taking things as a given nor for granted. 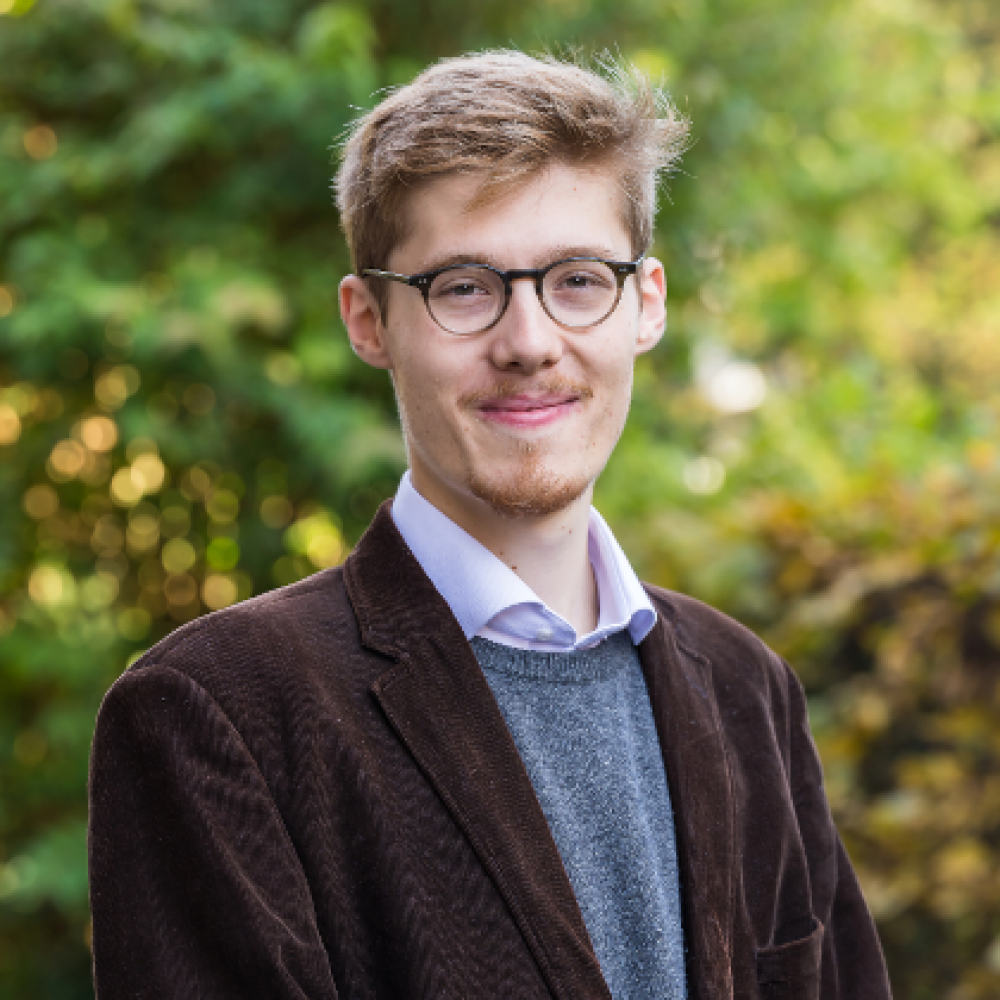 Dissensus over the Rule of Law in Transnational Parliamentary Arenas: The Case of the European Parliament

This doctoral thesis focuses on the seemingly mounting dissensus over the rule of law – understood here as a diffuse and contested political ideal rather than an established legal principle – within transnational parliamentary arenas, and draws on the European Parliament as a prime case study. The twin aspirations of the thesis are i) to conceptualise dissensus (by distinguishing it from other forms of political conflict including divergence, contestation, opposition, disaffection, and dissidence) and ii) to analyse dissensus as a composite political phenomenon within the confines of the European legislature (by looking at the types of dissensus and their concrete manifestation, as well as the actors of dissensus and the processes through which it is articulated).
Born and raised in Paris, I am a joint PhD candidate in Political Science at the Université libre de Bruxelles and the Université Paris 1 Panthéon-Sorbonne, under the co-supervision of Ramona Coman (ULB) and Didier Georgakakis (Paris 1 / CoE). Currently, I am affiliated to the Institut d’Études Européennes (IEE-ULB) and the Centre d’Étude de la Vie Politique (CEVIPOL) in Brussels.

Prior to the doctorate, I ventured in a number of subfields tied to political science at the University of Exeter (BA International Relations) and Sciences Po (MRes Political Science, Major in Political Theory), which have provided me with a comprehensive overview of its distinct methods and approaches. Throughout those studies, I was also given the opportunity to participate in various online/offline seminars, and to attend the graduate conferences for political theorists held at the University of Manchester (MANCEPT), the Université de Génève (GECOPOL), and Sciences Po (SPOT), which constituted stimulating introductions to academic research.

Broadly speaking, my research interests revolve around the contentious nexus between law and politics within democratic regimes. In particular, I am concerned with the functional and ideational differences that distinguish democracies from one another in terms of their institutions and political cultures. Given my dual proclivity for political analysis and political thought, I aim to explore the empirical consequences of these differences from a descriptive and explicative viewpoint, but also to reflect on their theoretical significance from a conceptual and normative viewpoint.
Publications: